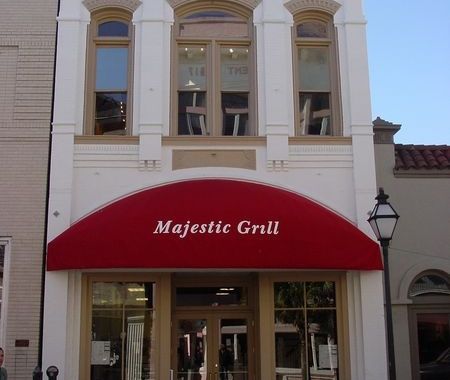 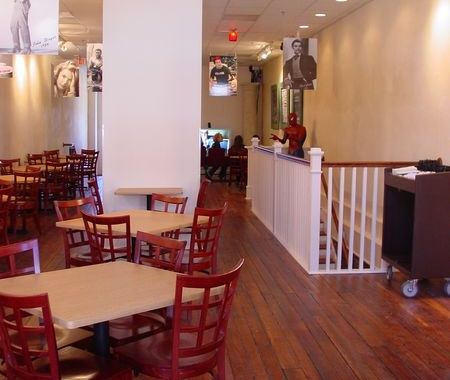 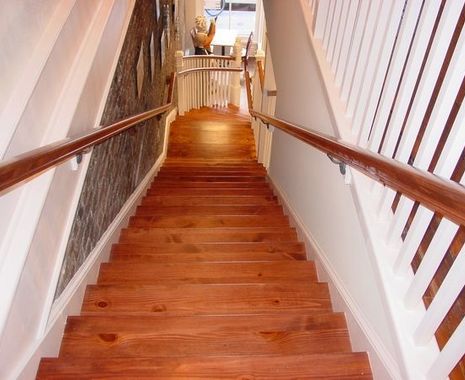 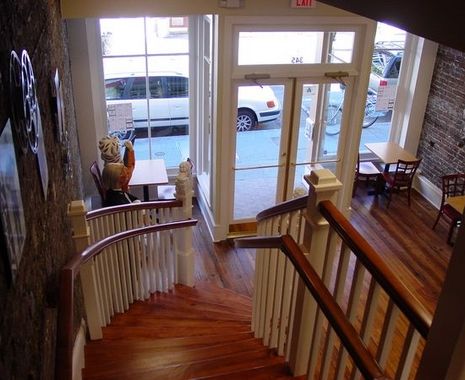 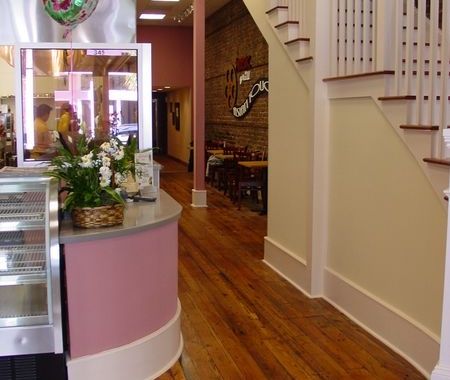 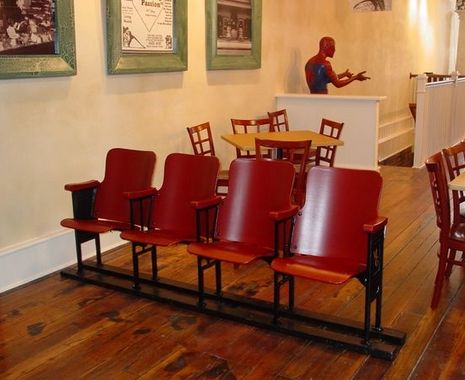 This building, located in downtown Charleston, was erected in 1883 and has served a variety of different commercial applications such as a hardware store, an ice cream parlor, and a jewelry store.

During the course of demolition, we uncovered numerous historical facts of the building. The original etched glass storefront was found and preserved for future generations, and the building's number "345" was removed from the former entrance and reset above the new entrance. We were also able to salvage the original glass from the windows and have them reinstalled. To further enhance the charm of the building, the existing brick walls were restored and left exposed.

Due to new code requirements, two new stair wells were installed, along with fire and sprinkler suppression systems. The existing jewelry store vault is now used for restaurant storage.